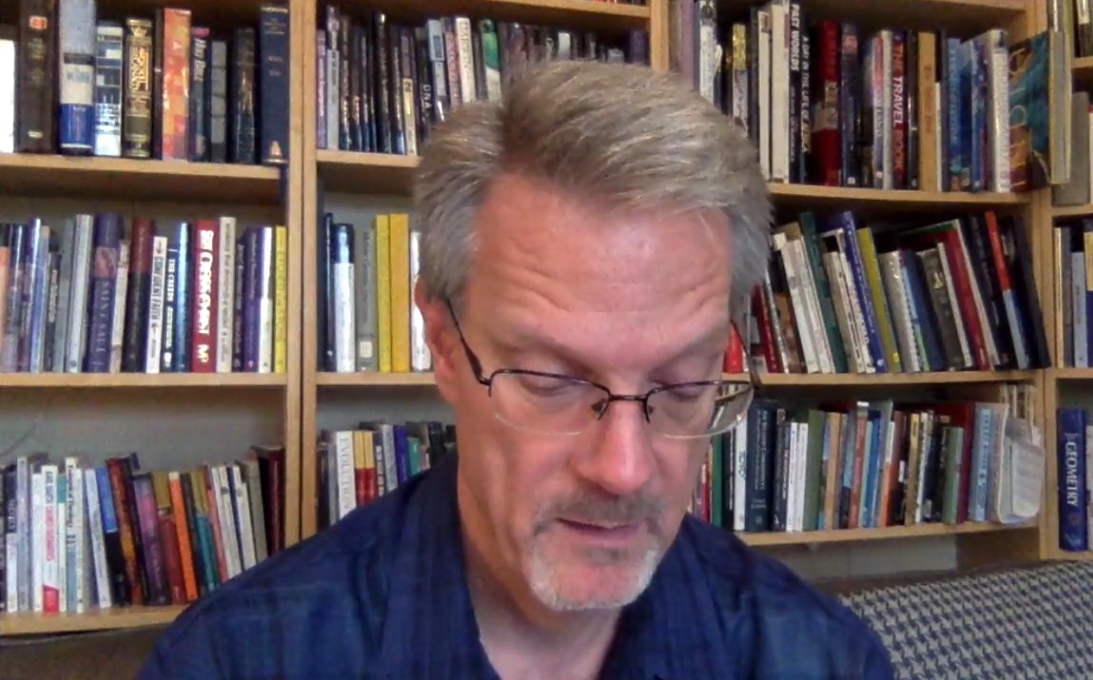 The 80/20 Laws of Chaos, Crisis and Convergence

This is not a drive-by shooting of dirty hacks and shallow techniques. Or publicly traded stocks you’re supposed to buy or short in the next 30 days. And it’s not gonna be “obvious” stuff like “switch all your conferences from hotel ballrooms to Zoom.” (There. I already told you that one. Now we can move on.)

This is deeper. It’s more fundamental. Life altering. You will be employing these strategies next week, one month from now, one year from now, five years from now and 20 years from now.

How many online trainings can make that promise with a straight face?

Includes four webinar modules that are ready to view in our members’ area with handouts, transcripts and an online calculator that will help you judge markets and assess risks.